Ross G.D. Meyers Of Counsel/Leave of Absence - not taking on cases

Ross G. D. Meyers was born and raised in Boulder, Colorado. He earned his Bachelor of Science degree in 2012 from Colorado State University with a major in Horticulture. Ross went on to the University of Oregon School of Law, receiving his Juris Doctorate in the Spring of 2016. While at the University of Oregon, Ross was a Managing Editor for the Oregon Review of International Law, Vice President of the Law of Intellectual Property, and a research assistant for Professor Gary and Professor Priest. Ross was published for his work on the Doctrine of Appropriation and Asteroid Mining and he participated in a legal clinic where he represented individuals accused of Driving Under the Influence in Lane County District Court under the supervision of an experienced attorney.

After law school, Ross worked for years as a Public Defender with Vancouver Defenders (AKA Jeffrey Barrar, P.S.). There he helped hundreds of individuals navigate the criminal justice system, appearing in court on a near-daily basis and focusing exclusively on litigation. Ross moved north to Whatcom County and transitioned into private practice at the Law Offices of Roger Ellingson (now Whatcom Law Group), where he practiced criminal defense, family law, and general civil litigation. He has now transitioned to Of Counsel status focusing on legal briefing and research.

A managing editor of the Oregon Review International Law; published an article on The Doctrine of Appropriation and Asteroid Mining: Incentivizing the Private Exploration and Development of Outer Space, 17 OR. REV. INT’L L. 183 (2016). 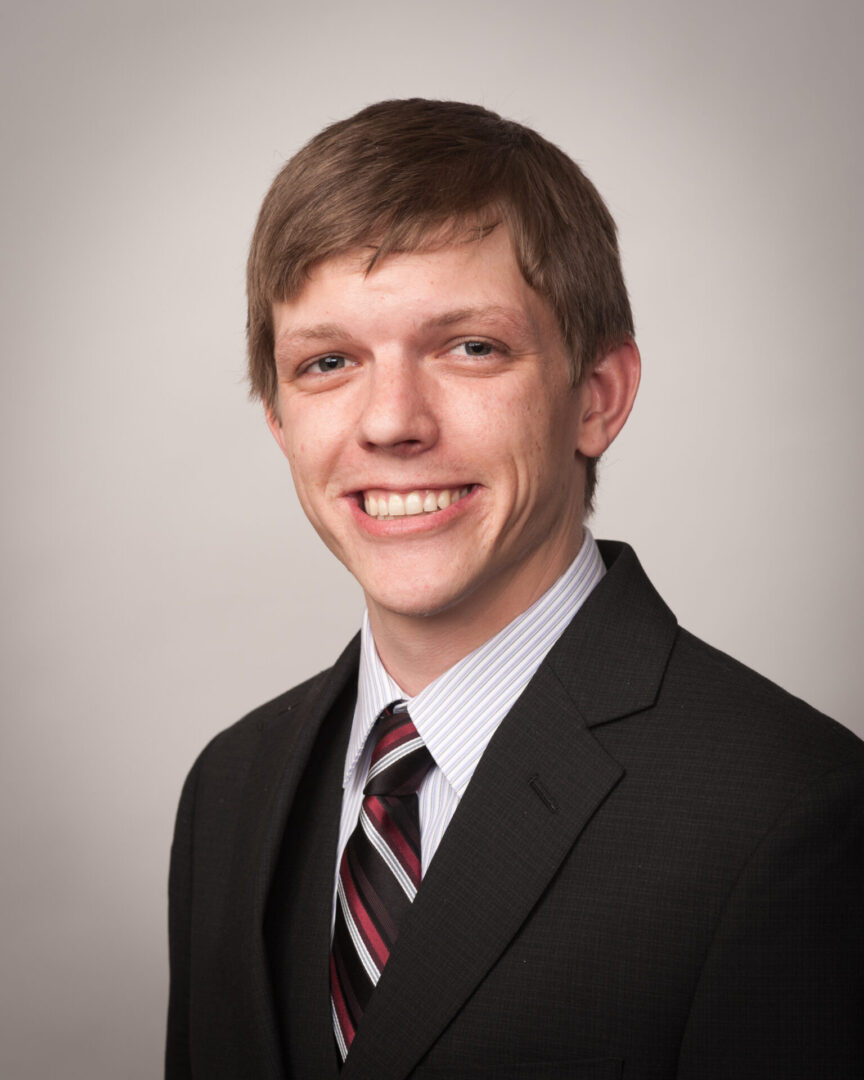 Ross has been proud to serve the community in volunteer leadership in the following ways: 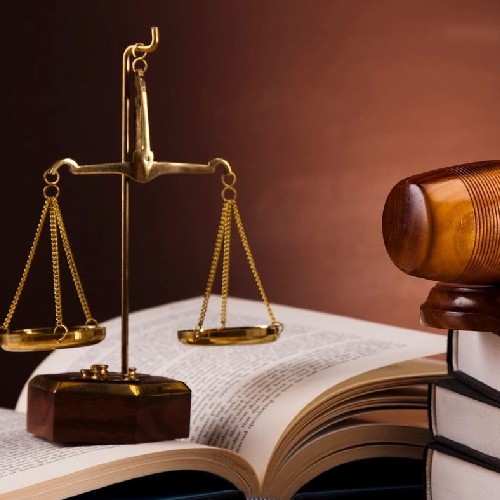