Sierra was born in Tacoma, Washington and raised in Kitsap County. She earned her Bachelor of Arts degree in Classical Studies from Western Washington University before going to law school at Seattle University. While at Seattle University, she was a member of the Women’s Law Caucus and the International Refugee Assistance Project. She wrote two papers, one about the effects of jury nullification and the other about the effects of Racial Justice Acts on racial disparities in capital punishment cases. She also volunteered for LAW Advocates in Bellingham, and graduated as a Pro Bono Pledge Award Recipient.

​During law school, she completed multiple externships to gain experience in different areas of law, including criminal law and family law; and worked for multiple judges, including now-Washington State Supreme Court Justice Montoya-Lewis, and number of Whatcom Superior Court Judges.

​After law school, she worked as a Law Clerk to the Skagit Superior Court judges, where she gained experience in legal research and writing in nearly every area of law; and also spent some time prosecuting criminal cases for the Lummi Nation. 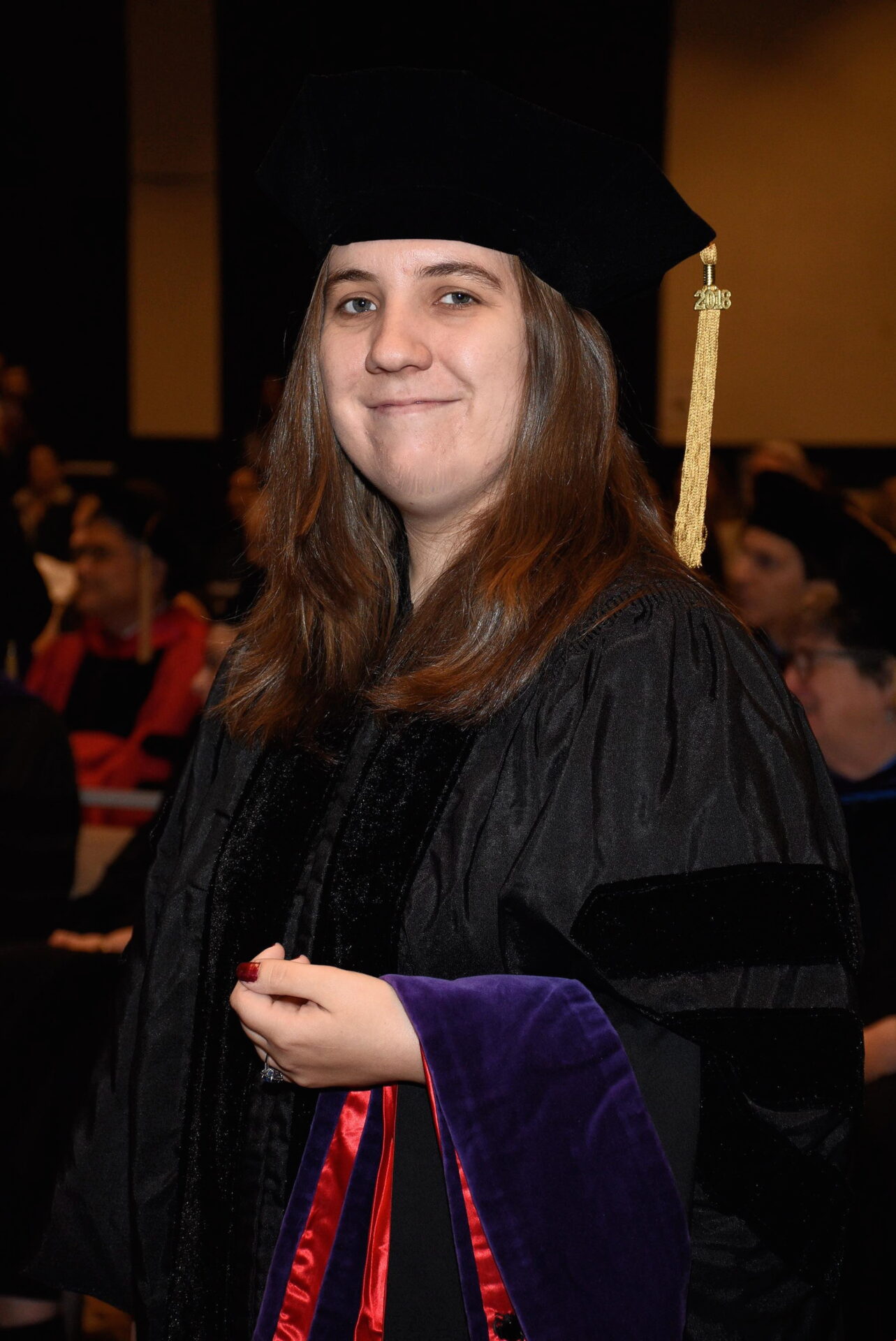